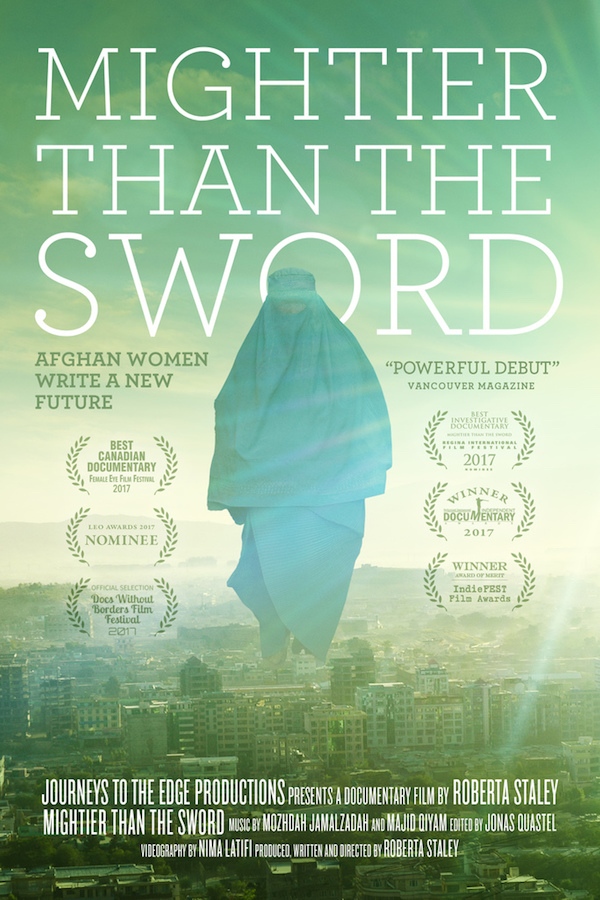 Mightier Than The Sword

Mightier Than The Sword, produced, directed and written by Roberta Staley, is a 48-minute documentary about Afghan female journalists and filmmakers and their impact on gender perceptions and gender equality. It premiered in Toronto in 2017 at the Female Eye Film Festival, winning Best Canadian Documentary.

Mightier Than The Sword has been screened around the world at festivals, private showings and fundraisers.

Distributed by Moving Images, Vancouver, BC

Voices of the Downtown Eastside

Vancouver’s Downtown Eastside (DTES) is often referred to as Canada’s poorest postal code. It is a community of about 20,000, many of whom are ensconced in street-drug use, the sex trade, or are dealing with mental illness. Despite this, the DTES is a place of great vitality, courage, and community. It represents the extremes of society: slum landlords, failed public policies, poverty and racism. But there are many — residents as well as those who support human rights and egalitarianism — who are helping the DTES community fight for justice and self-respect while helping them overcome unimaginable physical, social and psychological challenges. Premiering in Fall, 2020. 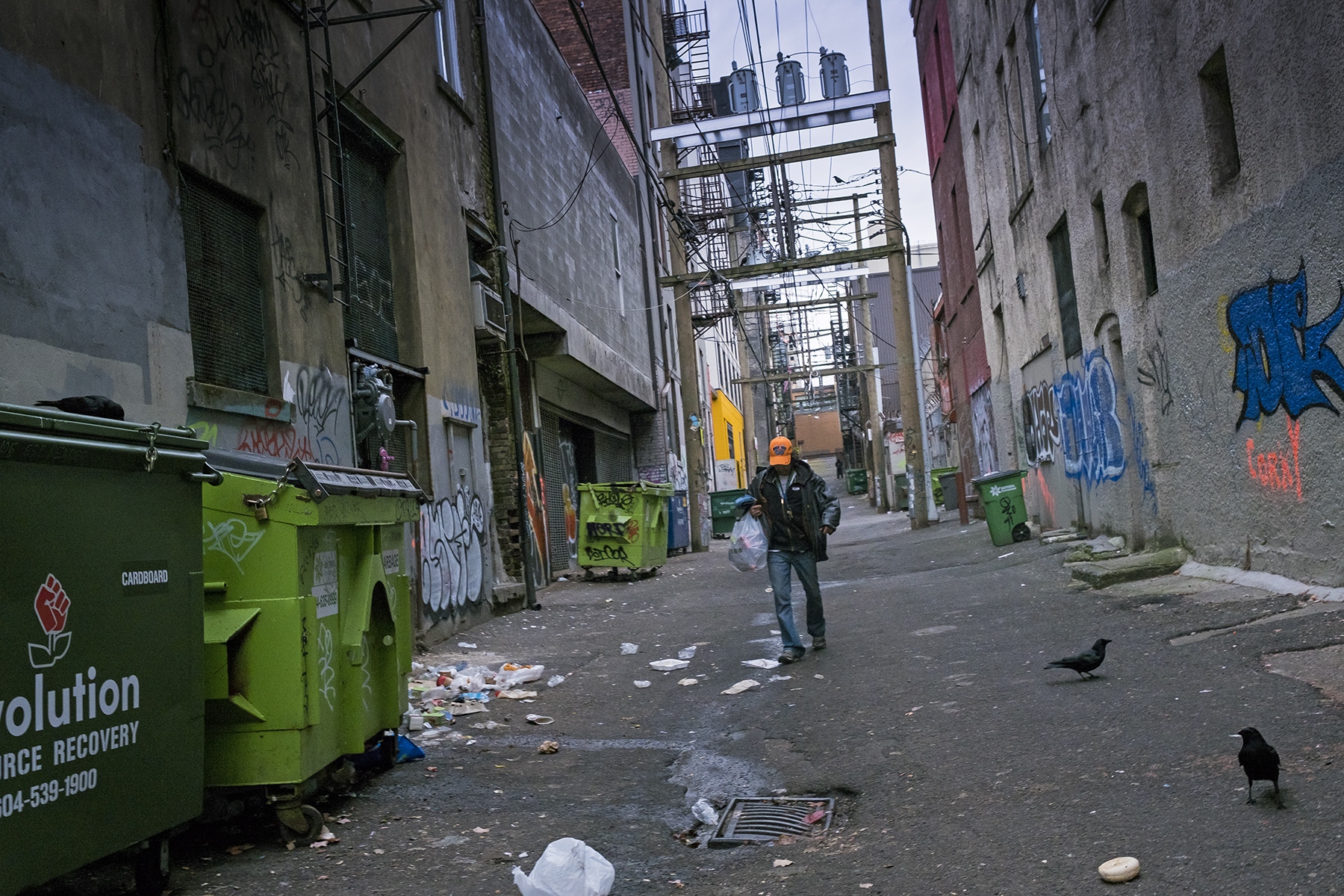 A back alley in Vancouver’s Downtown Eastside. Tallulah Photo