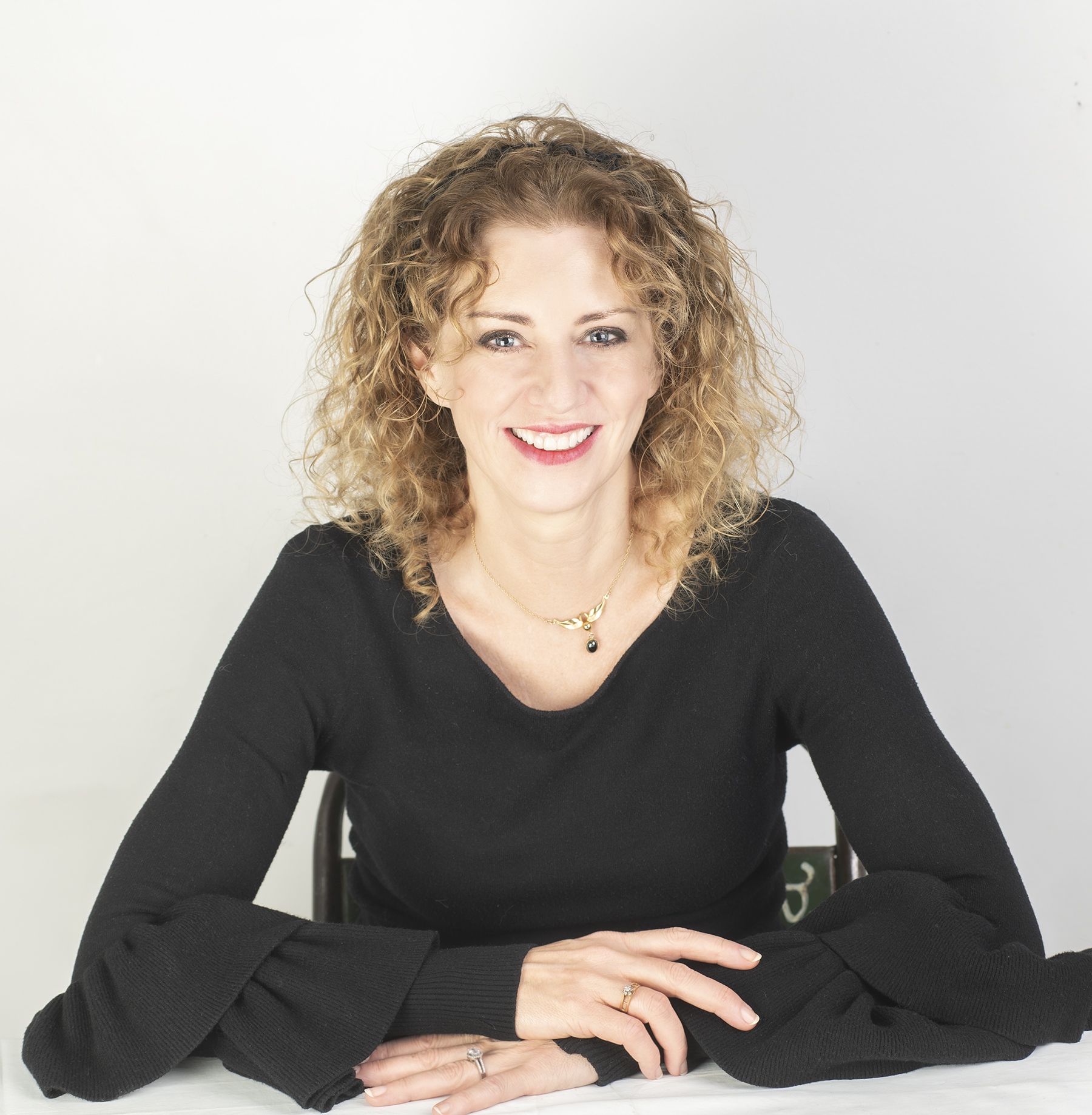 I have been a college and university educator for 10 years and a journalist for more than two decades. I realized many years ago that a strong command of the written word is the most effective way to grow and flourish as a student, scholar, communicator or influencer.

Today’s high school and university students are heirs to a world in flux; they need to absorb information quickly and critically analyze it. Next, they must present their unique perspective about the world with clarity and style. This may be in the form of a high school paper, a university entrance essay, a research paper or thesis, blog, magazine article, podcast or book. Initially, starting such projects may seem overwhelming, but by learning the techniques of planning, structuring, writing and self-editing, success is assured.

My career began in newspapers, but I soon moved into magazine writing, becoming editor of Enterprise and the Canadian Chemical News, both national publications. From my home base in Vancouver, I continue to freelance for a variety of magazine clients, including Trek, Corporate Knights, The South China Morning Post, Ms and Broadview, among others. I have worked in Afghanistan, Kenya, Papua New Guinea, South Africa, Cambodia, El Salvador, Colombia, Haiti, New Zealand and Israel, covering such topics as elephant conservation, HIV-AIDS, illegal logging, the environment, gender rights, science, medicine and culture.

In 2017, I attained a master’s degree from Simon Fraser University, receiving the Ewan Clark Memorial Award in Graduate Liberal Studies. For graduation, I undertook not only a written thesis but a documentary that was shot in Afghanistan. Titled Mightier Than the Sword, the award-winning film, which has been screened at festivals around the world, explored the influence of Afghan female journalists on gender norms in Afghanistan. The film led to the creation of an award-winning biography, published in 2019 by Greystone Books, titled Voice of Rebellion – How Mozhdah Jamalzadah Brought Hope to Afghanistan.

Currently I am working on another book, Bone Through Skin, a Second World War novel about the experiences of my great aunt and uncle, Sally and Gordon Castle of Vancouver, who survived internment in Hong Kong’s notorious Stanley prisoner of war camp. I am also working on a new podcast series set in Vancouver titled Voices of the Downtown Eastside.

I hold a BA in political science from the University of Calgary and a journalism diploma from Grant MacEwan College. I continue to teach magazine writing at Douglas College in New Westminster, BC.